A very sad day for the oldies


Today we had to let go of two of the Garden residents: Donald and Moro. These two oldies have been at Scooby for almost a year, where they have gotten many treats, hugs and kisses.
But sadly enough they both have gotten very ill over the past few days. Medication and painkillers didn’t help anymore so the vet had to take the difficult decision of letting them go. Poor dogs, spending their last months in a shelter instead of a home.. These two sweethearts luckily did not have to be alone; our brave Ana, their Scooby Sugar Ant, was right there with them. Thank you Ana for being there!

Donald and Moro will be missed by many. Donald, no longer sitting in front of the yellow door waiting for your stroke and Moro, no longer asking you to throw his tennis ball.. Rest in peace old friends! 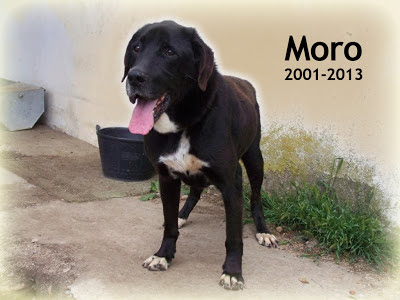 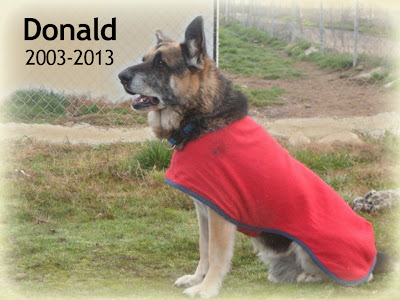