Pepe is one of the dogs that came to Germany for adoption in 2016. He moved in with our pack on November 30.
I am enraged and hurt when animal rescuers somehow find themselves in the crossfire of speculations and accusations (Scooby News from January 2017).
To keep an animal shelter running from day to day is a mammoth task in itself, but in a shelter as big as Scooby it nearly requires superhuman qualities. For many years I have been on the spot as a volunteer, which has enabled me to witness all the changes for the wellbeing of the animals over a large period of time.
Fermin and his team have worked wonders for the animals and I completely believe him and his fellow animal warriors when it says: “... and we would do the same thing again, when it means we can save a dog's life”. I know, that in 2017 there will be many, many dogs that will be taken in by Scooby and find their way to their forever home.
Elderly animals, animals with health issues, puppies, juveniles, and so on and on, …. all have earned their chances and are waiting for a free dog bed with real “dog people”.
What never seizes to amaze me, is how fast dogs are able to adapt to their new circumstances. Of course with loving support and with the time each individual needs – but it is always worthwhile.
Pepe could not climb the stairs, didn't know about staircases, wasn't used to having people around him and could only lift his leg for a wee when he could go outside on a leash.
Today, 3 months after him moving in with us, the pack and their people have found their daily rythm.
Some things work in a heartbeat: finding the coziest spot to sleep, finding everything edible in the house. Of great importance in my opinion is to accept the structure of the pack. This is a big advantage you get with a dog that had the opportunity to learn living together in a pack with other dogs. Scooby makes it possible to adopt out socialized dogs by having the dogs live in packs at their shelter. 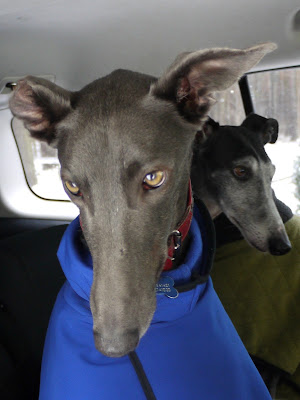 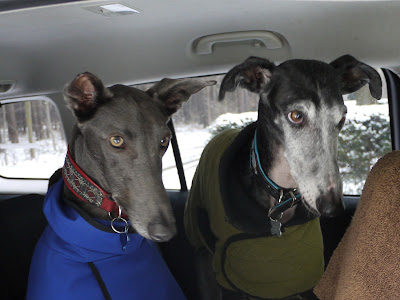 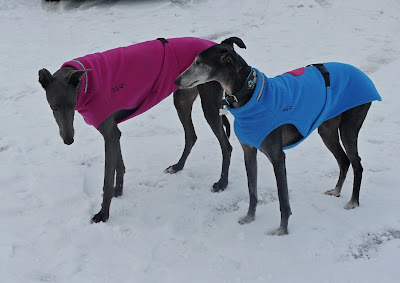 Pepe and Chako (2014 from Scooby) – two Spaniards in the snow 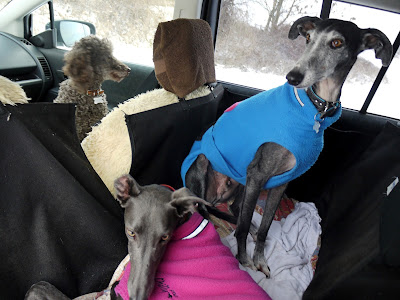 Seating arrangements in the car

Thanks to the Scooby-Team for my two Spaniards.


Poor Dino. He is only 1,5 years old and has been through a lot in his short life. He was found in the streets near Palencia, he has been bitten and had to be operated on his wounds in Scooby Medina. When he was better in September, he moved back to Scooby Palencia and he has been living there since, waiting for a home of his own.
Dino is such a handsome boy, but he is a little shy and insecure with people in the beginning. But with a little patience he will come to you to be petted. He does not like dominant males but with other dogs he is fine. Dino would love to be in a stable home where he can relax and finally start to enjoy his life. He deserves it! 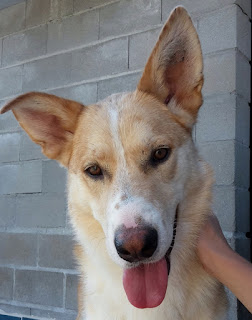 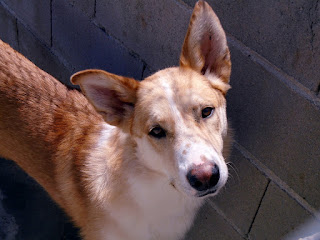 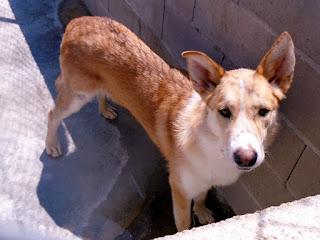 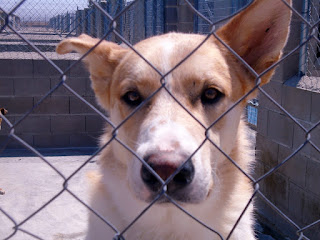 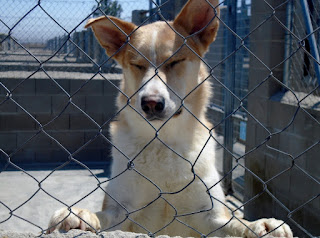 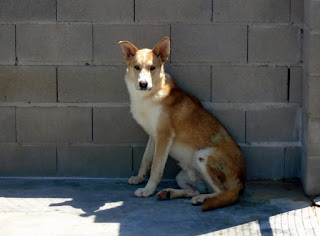 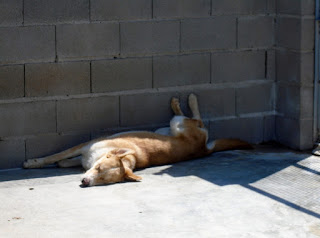 DANTE - digging a way to your home


Dante is always digging, digging, digging... But where to? He is digging a way to your home! Because he knows it must be out there somewhere. Dante has been digging for almost a year now and he is getting tired. He wants to believe that one day he will be there, in his forever home but, after all this time, he is starting to lose his faith. Please don’t let him give up and give him a loving home to dig to!
Dante is a sweetheart! He is a small black male with a skin that tells his struggle in life; full of scars. But Dante doesn’t care, he only looks forward. He is happy, loves people and likes playing with his friends. He is almost 5 years old.

Dante digging a way to your home:
https://www.youtube.com/watch?v=KrPZBWXDOZI&feature=youtu.be 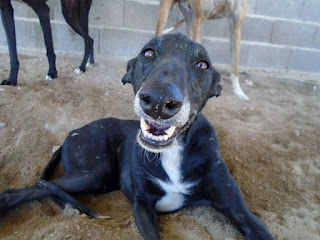 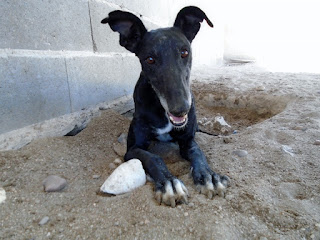 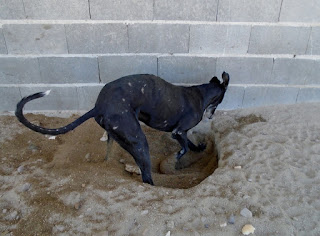 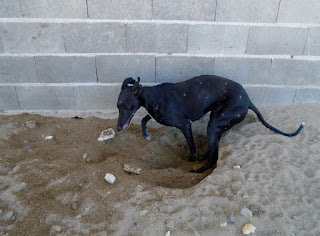 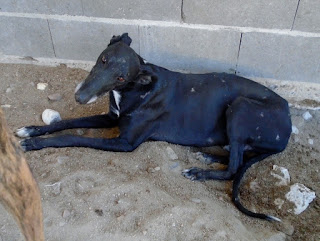 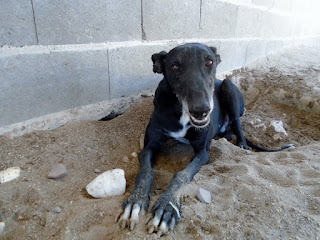 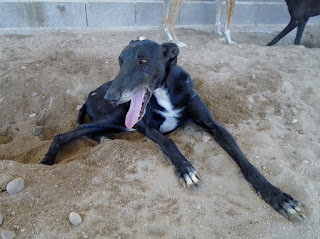