I’m shy but I promise I will love you! – Castaño


I am shy. Yes. But I am curious! And I want to trust you, I really do! If you knew me a year ago than you would probably not see me outside of the house when you entered my paddock, but look at me now! I am happy that you’re here, I am smelling you when I think you don’t notice me and I am not running away anymore. I am getting there. One day I will be in a home where I have people and a brave dog-friend to trust in and who can show me I don’t have to be shy anymore. You will see then I can be brave and crazy happy too! And I will look at you with my beautiful brown eyes and cute ears and I will show you that I love you. Forever.

Castaño is 5,5 years old and lives at Scooby for 1,5 years now. He is still available for adoption! 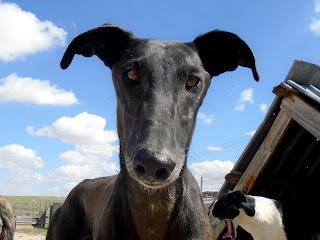 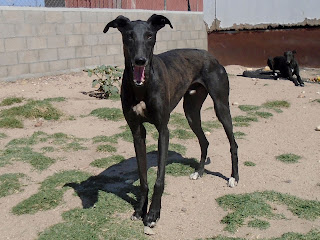 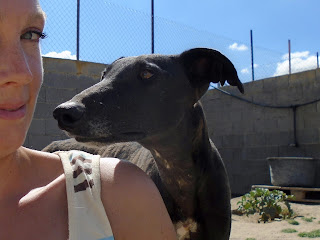 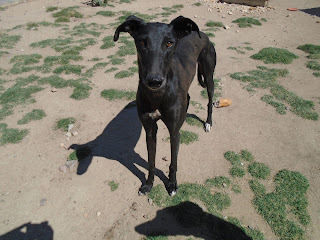 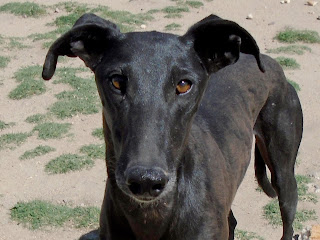 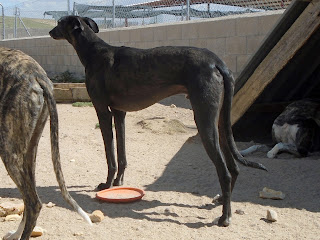 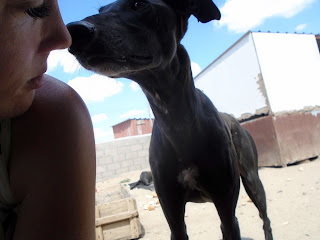 Thanks to generous donors and Lotte,the ferrets could come to Holland!


Acting upon a request from Lotte, a Dutch volunteer, Scooby Holland started a fundraising to bring three ferrets from Spain to Holland. After an appeal on Facebook the minimum amount needed, was raised! Thanks to the perseverance of Lotte and the generous donors  (thank you for that!) the medical costs and transport could be arranged, so that the three ferrets could come to the Netherlands before winter. They are kept in a foster home of the ferret association ‘Frettig Gestoord’. This association is specialized in taking care of ferrets and finding them a good home, something which is quite difficult to do from Spain itself. Scooby is very thankful to this organisation for helping. The ferrets Coco, Pablo and Evita are now used to their new home: they eat well and were given a clean bill of health by the veterinarian. Now they are looking for their forever home, if possible together! Interested in these Scooby ferrets? Take a look at  http://frettiggestoord.nl/

Read the story of Lotte and her Scooby-ferret Kiba below:
“When I went to Spain to volunteer at Scooby, I didn’t expect to fall in love. I had promised my mother and my boyfriend not to take an animal home with me. I was prepared to resist all those lovely cats and dogs. I didn’t expect there were ferrets living at Scooby. I had never seen a ferret before, but I fell in love immediately with those lovely little animals with teddy-ears, vampire teeth and a snake-like body. One specific ferret, Kiba, stole my heart and although I had made a promise, a little animal came back with me to the Netherlands. But I kept thinking of all those other ferrets. I think every animal deserves a home, personal care and love. Unfortunately ferrets are not very popular pets in Spain, and it looked like those ferrets would have to spent the rest of their lives in the shelter. That’s why I decided to contact the ‘Frettig Gestoord’ association, in order to get those ferrets to the Netherlands and give them a better chance at finding a new home.” 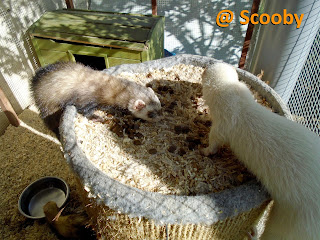 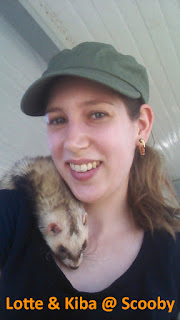 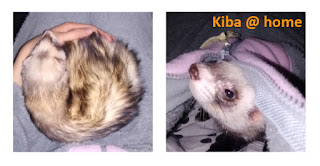 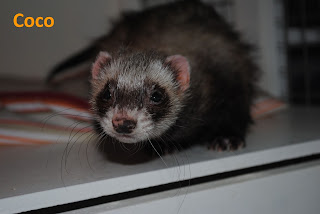 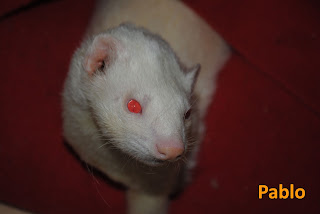 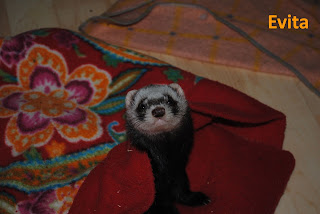 
Dierenopvang Koningen, one of our partners in Holland, received a large amount of money from Stichting Dierenlot (an animal foundation) to help them realize their dream: a special place for the older shelter dogs. These dogs are having a hard time in a regular shelter because of the slippery floors and  the temperature among others.  Koningen will create a homely environment where the oldies get special care and also can be visited by old people from a healthcare institution. A very special project! On behalf of all people, animals and especially the old dogs from Scooby: CONGRATULATIONS! We can’t wait to see the results and see old Scooby dogs walking around there.

Watch the Dutch video of Astrid Koningen in the building that will become Veccio's Seniorenparadijs. The first dog you see in the shelter is Scooby’s ten year old Lola and the small black old dog with a tie is Timon, an old Scoobydog that lives with Astrid now:  https://www.youtube.com/watch?v=gYrIFcu8YS4

Scooby also has a separate place for older dogs; the Oldies Garden, with a house with beds and couches to make them more comfortable in the cold winters and hot summers. But the best thing for them would be living in a real house with a real family. Please don’t forget the oldies when you are thinking about adopting a dog. 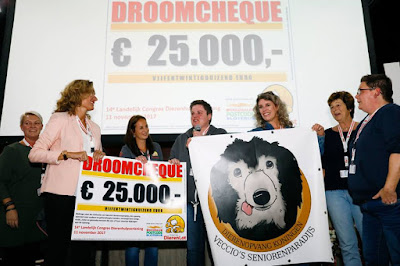