Our 45 sheep are now ready to face the heat. After a  hard day's work, we all  feel exhausted, both us and the sheep, who get really nervous during the process. But all has gone well and they are now clean and cool, ready to face the summer. As you know, temperatures here can reach over 40º C
All of them have been rescued from the cattle industry or have been seized after reports of neglect. They now live at Scooby permanently , away from exploitation, and will do so till their lives come to an end.
Will you help us carry on working for them? 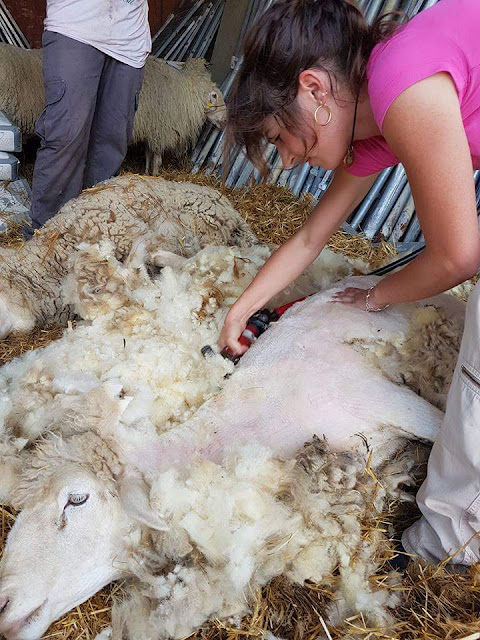 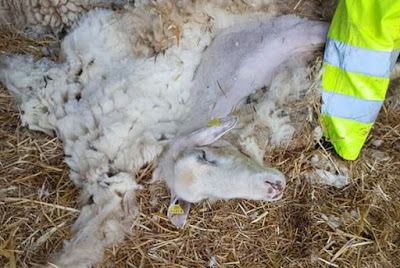 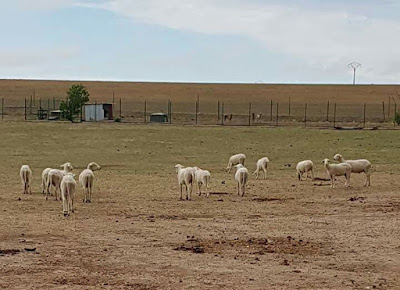 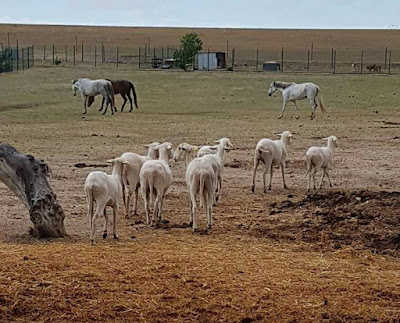 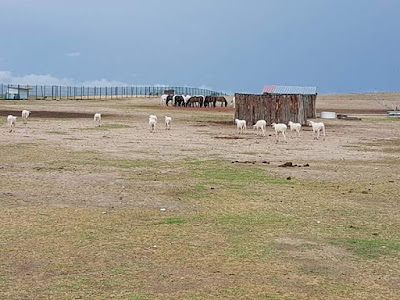 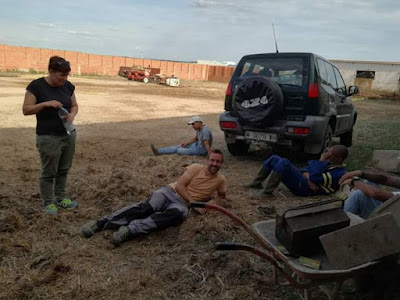 the sad story of Zeus

ZEUS is a 5 year old Bull Terrier, who despite of his young age has a tragic story to tell ... He was a victim of a fire caused by the son of his owner. He saved his life but her owner died.
When Zeus came to us he was affected by smoke inhalation, he coughed a lot and he took several days to recover. However his psychological aftermath does not disappear so fast. He is disoriented, spends the day crying behind the door and is afraid to be alone. It's hard to see him like this and not being able to explain him that we are going to take care of him and we will do everything possible to find him a new home. He is a very kind, affectionate and calm dog.
Would you like to adopt ZEUS? Contact us at: scoobyzamoradopta@hotmail.com 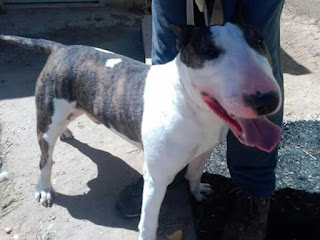 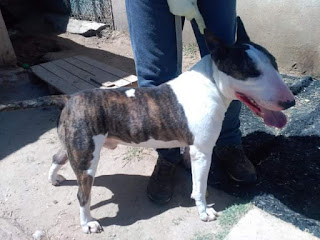 My open letter to cat feeders by Fermín Pérez, Chairman of Scooby.

Let me start by saying I have a lot of admiration and respect for all those people who help and look after animals - it couldn't be any other way. But I also need to point out that stray cats have become a global problem. I don't know of a single place, city or district in which colonies of stray cats have not multiplied exponentially, causing serious problems amongst neighbours, the main reason being the multiplication of cats due to the fact that they are being fed indiscriminately. Food of all kinds is being left out just anywhere and in places were children could access it and without thinking it could attract rats and other animal oportunists. All this has caused a conflict between neighbours and “food providers”. The latter sometimes do not listen to reason and cause a problem that did not exist before because they don't tackle the welfare of the colony as a whole (vaccinations, treatments for worms and fleas, neutering to prevent further breeding...).

The consequences of the administration not stepping in and helping the affected neighbours means that they are taking matters into their own hands, and doing illegal and dangerous things such as putting poison down for these animals. There is no question about the fact that something needs to be done, and we at animal shelters are tired of constantly receiving calls, messages and emails asking us the same thing: “could you come and collect the cats?” It's always the same story. They started by feeding one cat, then another came along who was pregnant and when the situation becomes unsustainable and they find themselves with 50 cats then they call us and when we say no, the answer is always the following: “What are you animal shelters there for then?”

This is a very serious problem that will never be solved unless the administration provides funding to deal with the issue. The solution is not to move the colonies but to control them by neutering the animals, offering them health checks and giving feeders accreditation ID cards.
So, I'd like to tell neighbours to be careful with the measures they take, as they can be dangerous, and to the cat lovers to carry on using their heart but to also use their head. FJP. 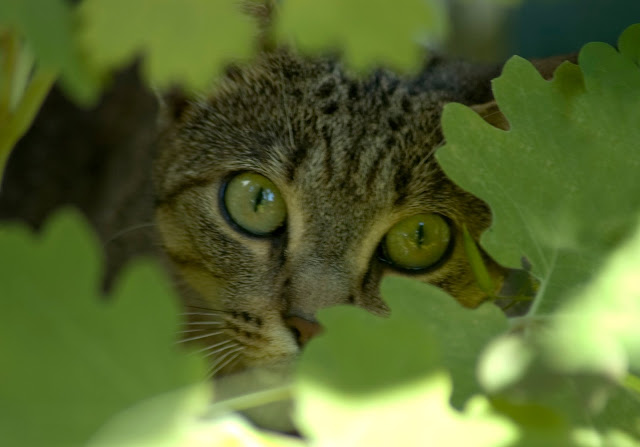 .WE ARE RUNNING OUT OF SOME MEDICINES AND BASIC UTENSILS IN THE HOSPITAL.


Some important things to treat our animals are starting to scarce... Like Amoxicillin + Clavulanic Tablets, Meloxicam Injection, Doxycycline Tablets and Syrup, Metronidazole Tablets and Syrup (Flagyl) and very urgently is needed IMMITICIDE. We also need shavers, field cloths, 6 + 1/2 sterile gloves, blue pathways (small), oxygenated water and internal deworming ... If you have some of these items and you would like to donate them to us, we will be deeply grateful.


You can send us your donations to Scooby, Carretera de Olmedo Km.2 47400 Medina del Campo (Valladolid) Spain or through our wish list in Amazon  http://bit.ly/2listadeseos  Donate: http://bit.ly/2donat 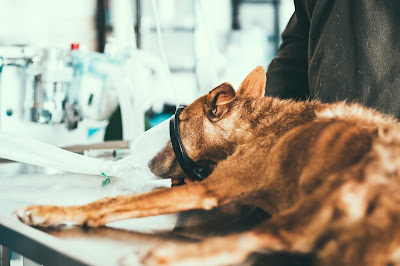